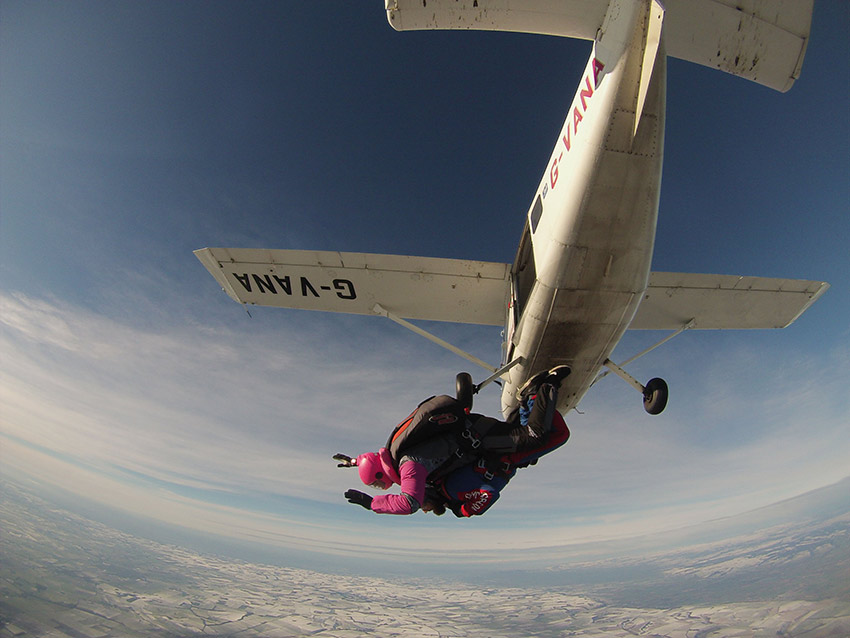 Skydive GB has been closed throughout December but, despite this, there has still been a lot of activity. The Airvan has been for her annual service and lives to fight for another season.

Work on the new hangar started in December and it is taking shape beautifully. Alec Flint and Dave Saville have worked tirelessly to ensure that it is functional for the start of the season and the aircraft will finally have the home it deserves. This will also increase room for packing and generally make life a lot easier. Though the outer structure of the hangar is in place, there are still a lot of further improvements to make to the inside and this work will be ongoing during 2019.

The final weekends of the season were fairly epic, with Sam Rehill achieving his first coached FF and 100th jump, Jess Saunders reaching 200 jumps and her C Licence and Lorah Battams completed her FS1 on her 100th jump. Mac McCormack has received his ‘old school’ blue D Licence, which is the equivalent of a red C Licence and a complete headache when it comes to the required paperwork!

The Christmas party was far from conventional and was hosted in a Bridlington curry house. What started as a few people going out for a quiet curry ended up with 30 of us taking over the place. It was nice to have a get together.

A few of the regulars have started frequenting the wind tunnel to improve their skills and have some fun. It would be good to see Skydive GB have a 4-way team enter the Nationals in 2019.

Our new and very colourful Skydive GB hoodies have arrived and are being snapped up. When our regulars stand in close proximity, they look like a fruit salad.

Last year was a year of highs and lows – literally. We had a great season and beat our previous record for tandem numbers, many people achieved many things and, from a business perspective, we flourished. However, the year was tinged with sadness at the loss of Dennis Ivanov and Darren Glover, both well-loved and respected members of our community.

We are looking forward to 2019 as a year of more progression, improved facilities and lots of laughs. 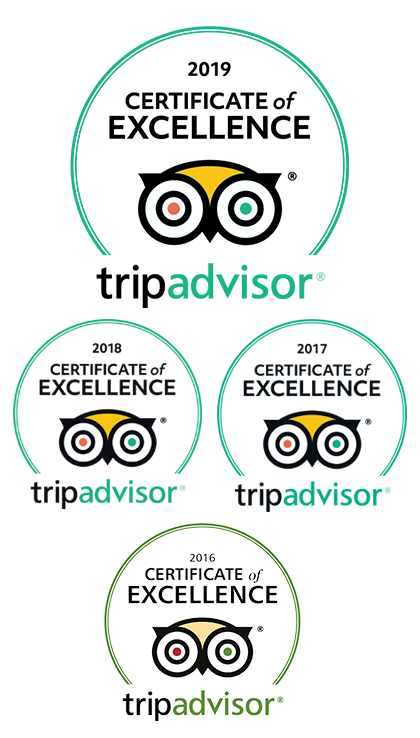